Shipley’s Franchise Story Is Sweet, Delicious and Based on Important Core Values

At Shipley, we’re incredibly proud of the fact that ours is a brand that has truly stood the test of time — over 85 years, to be exact. Shipley’s franchise story is one that includes serving hundreds of thousands of warm and delicious do-nuts at over 330 locations and is based on core values that our founder, Lawrence Shipley, knew were important. Our history (and future!) is a special one, and we always look forward to bringing more franchisees into the Shipley family!

A Simple and Irresistible Idea

It all began with a delicious idea: create a gourmet do-nut so irresistible it would become a generational favorite. The year was 1936, and Shipley Do-Nuts creator, Lawrence Shipley, knew it wouldn’t be enough just to make and sell that do-nut; he would have to back it up with consistency and customer service. So, he made sure to cut each do-nut by hand and serve them warm and fresh all day long. Lawrence’s commitment to excellence made Shipley Do-Nuts a popular treat almost immediately, and it didn’t take long before life became much busier for him and his young family. While away on his selling routes, Lawrence’s wife, Lillian, would stay home filling orders, baking from her aroma-filled kitchen while their infant son, Lawrence Jr., sat happily on her knee.

Lawrence Jr. spent his entire childhood watching his father and mother grow the Shipley Do-Nuts name, so it was no surprise that as a grown man, he would join his parents in their efforts and keep building on their legacy. Lawrence Jr. would work in the family business his entire life, continuing his father’s vision and turning Shipley Do-Nuts into the successful business it is today. During his involvement, he expanded the menu to include our delicious kolaches and grew the company to over 330 locations across the south. He did that, in part, by adhering to the core values that have come to define Shipley’s story:

A Time of Great Growth

In the late 2000s, Shipley Do-Nuts began a phase of rapid expansion, opening new locations in Florida, Colorado, and Oklahoma, and expanding in states we already serve, like Alabama, Arkansas, Tennessee, and Texas— great news for our brand and our franchisees! Best of all, our decades of growth have allowed us to give back to the communities we serve. Since 2015, Shipley has hosted the annual Do-Nuts Dash, a two-mile run/walk that supports Kids’ Meals Houston, a nonprofit that delivers meals to food-insecure preschoolers.

Additionally, every year in June, we recognize National Doughnut Day by giving away a free plain glazed doughnut with every purchase and then donate a portion of the busy day’s proceeds to the Salvation Army. We also have a web page where schools, churches, and other groups can apply to us for fundraising help.

We know the Shipley brand would be nothing without the thousands of customers who visit our locations every day, so we’re only too happy to give back whenever and however we can!

To find out more about a Shipley Do-Nut franchise opportunity, get in touch today! 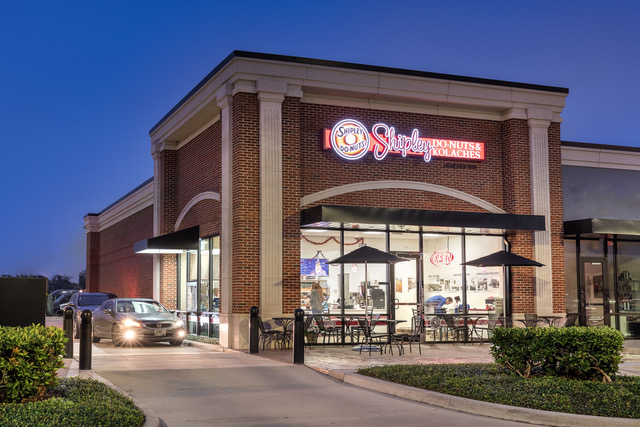 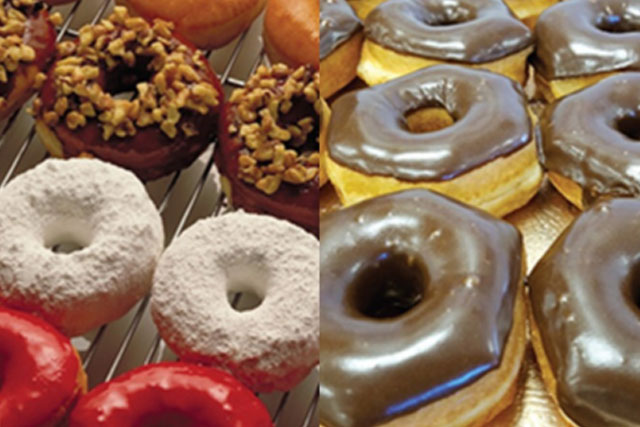 We currently have the following markets available:

Don’t worry if your market isn’t listed! Contact us to get a full list of available territories.